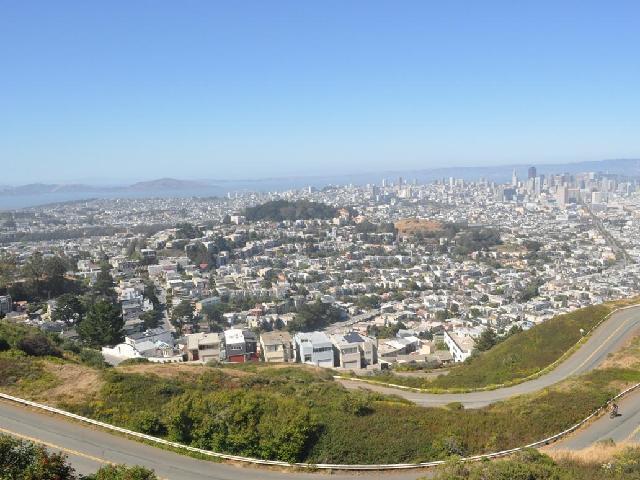 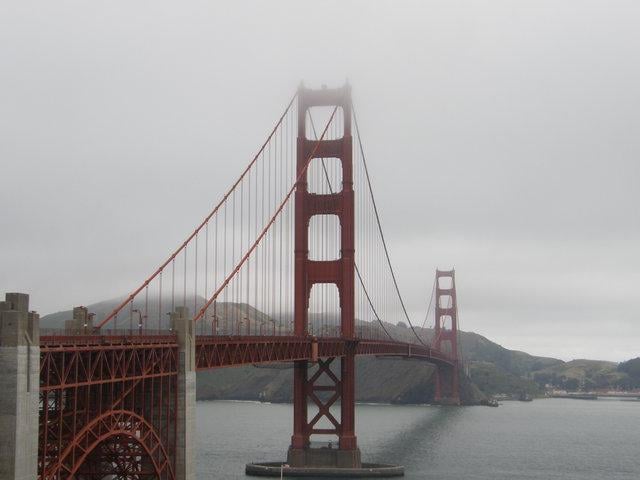 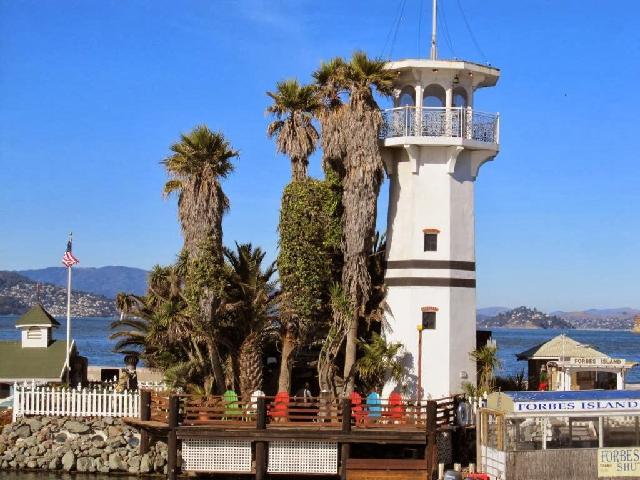 From the humble origins of a small fishing village known as Yerba Buena, San Francisco grew rapidly due to the California gold rush starting in 1848. Devastated by the 1906 earthquake, San Francisco was rebuilt quickly. Long enjoying a bohemian reputation, the city became a counterculture magnet in the second half of the 20th century. From Art Deco to The Grateful Dead, and the center of the dot-com boom at the end of the century, there has never been a dull moment in this picturesque city by the Bay.
全部收起 全部展开
查看地图 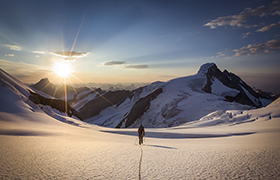